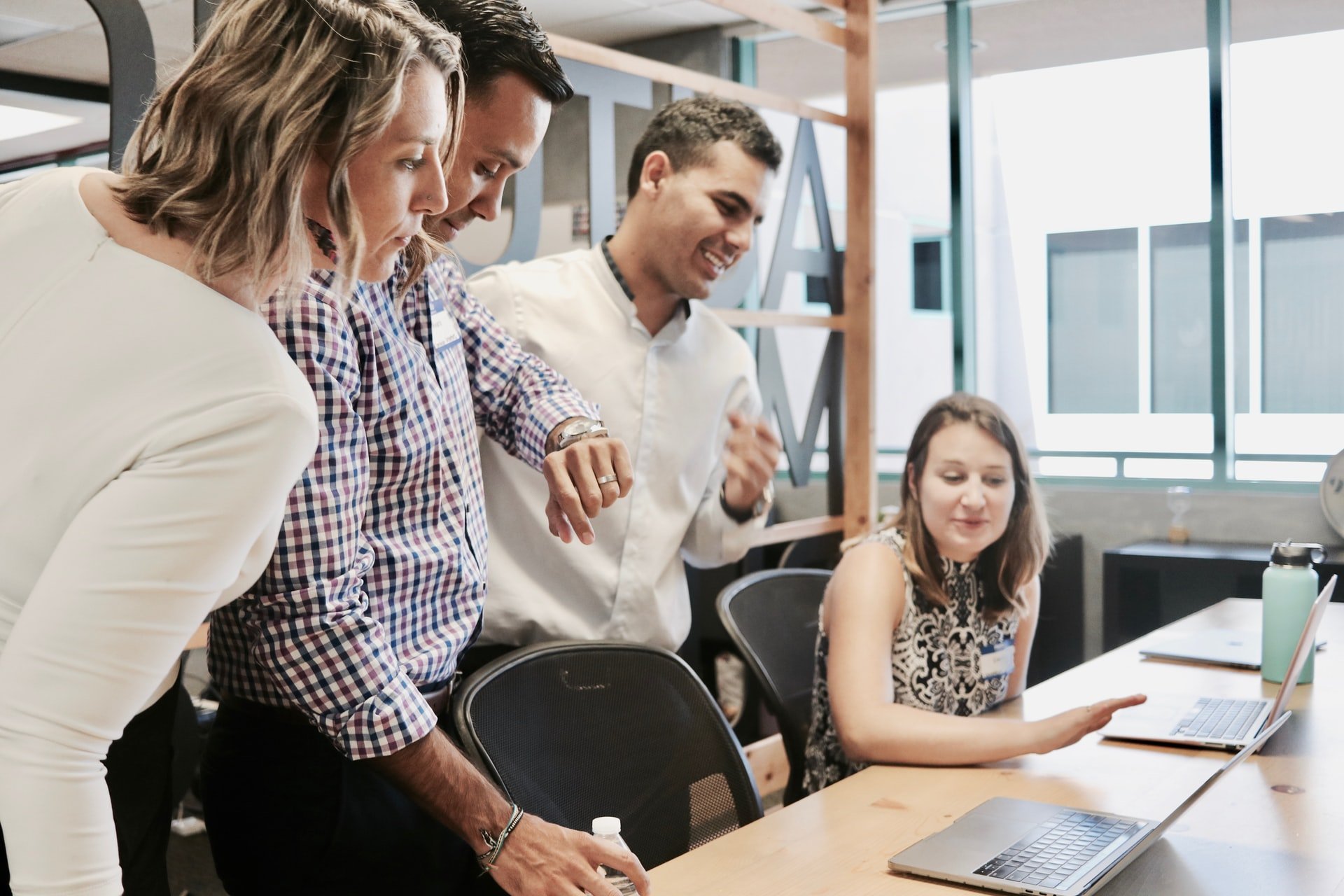 Businesses have had a lot to contend with over the last three years. Covid-19, the UK’s departure from the EU and rising business costs have all taken their toll as organisations have had to be more agile than ever to adapt, survive and in many cases, still thrive.

The latest issue which has resulted in part from an amalgamation of these challenges has been the so-called Great Resignation. Employees across sectors are rethinking how work works for them, what it means to be happy in their job, and what they value most in their careers and lives.

The result has been firms from hospitality and healthcare to recruitment and financial services are finding it tougher than ever to hire great people, and to retain the people they already have.

One such firm, a Devon-based recruitment consultancy called Girling Jones, were faced with the same issue. How could they make their businesses more appealing to top candidates, whilst also boosting the engagement, morale and retainment of their current employees?

To help address all these issues with one scheme, associate director Fiona Blackwell opted to trial a four-day working week. And she’s not alone.

Over 3,300 employees at 70 UK companies have shifted their working weeks this year as part of a trial spearheaded by organisations including 4 Day Week Global and researchers from Cambridge, Oxford and Boston colleges, carrying out all the work they’d typically do from Monday to Friday into just four days instead.

And many of them are finding that productivity, morale, retention rates, customer satisfaction and profits, have so far all increased as a result.

Four-day workweek – the findings so far

The four-day workweek is nothing new. It has been trialled by forward-thinking companies for over a decade, with early adopters in Iceland from 2015 finding that productivity remained the same or even improved.

Pre-pandemic trials at the likes of Perpetual Guardian, Shake Shack, Microsoft Japan and Think Productive all showcased the benefits of cutting required time working by 20% without reducing pay – many describing it as an ‘overwhelming success’.

And the popularity of the scheme and rate of adoption has increased dramatically since the pandemic as organisations of all shapes and sizes scramble to adapt to the changing wants and needs of their workforce.

Improving employer brand and tempting job applications from the best candidates, as well as keeping the people already in situ, have become critical issues during the current labour market, and schemes such as the four-day working week, on-top remote and flexible working, are seen as a strong potential pull for candidates.

And the trial data so far backs up that thinking.

UK-based recruitment firm MRL found that employee retention jumped to 95% once the trial started, whilst short-term absences fell by 40%. Radioactive PR saw sick days fall by half too, whilst US-based fast food chain Shake Shack found their initial trial so successful at hiring and retaining store managers that they rolled the initiative out to more locations.

But improving job applications and cutting employee churn aren’t the only benefits that companies are seeing.

As Blackwell at Girling Jones noted herself, whilst the trial started as a means to attract and retain top employees, the scheme ‘became something much bigger’.

She told Business Insider that: “The reason we’re doing it now is that people are happier. If your home life is great and you’re balancing home life and hobbies, you’re going to come into work happier and that’s a direct link there… that’s why we’re doing it now, more than the original reason.”

Elsewhere, the aforementioned trial at Microsoft Japan saw a staggering sales boost of 40% compared to working a traditional five-day week whilst also delivering an additional environmental benefit, with 23% less electricity usage and a near 60% drop in paper printing.

New Zealand-based Perpetual Guardian saw a not insignificant 20% rise in productivity too, alongside lower stress and improved staff wellbeing. Employees self-reported in pulse surveys that their feeling of work/life balance improved from 54 to 78%.

The initial trial data from organisations who have adopted four-day working weeks looks like a HR’s dream. Productivey, happiness, health, morale, profits, retention are all on the up.

But before pitching a trial at your own organisation to the MD or the Board, there are some key considerations you need to take into account.

The Wellcome Trust had to abandon its plans to adopt four-day working weeks because initial consultations showed that reducing the number of hours available to get work done would be harder for some teams to accomplish than others – notably those in IT, finance and HR.

There are other factors HR needs to take into account too. Would swapping to a four-day workweek actually suit the business type? Reducing the amount of time working whilst maintaining productivity is more easily achieved in ‘knowledge sector’ industries. However, for organisations in construction or hospitality for example, it may not be feasible, without introducing shift rotors and potentially bringing on more staff to cover the off days of incumbent employees.

And a final consideration, whatever the sector, is to ask staff what they want first. Whilst it’s true that most surveys overwhelmingly show employees would prefer shifting to a four-day workweek, it’s not universal. Some workers may feel the pressure of their roles increase if presented with less time to get their tasks done, such as at The Wellcome Trust. For others, especially parents, any change in working hours to accommodate an extra day off in the week (some organisations have made four-day weeks work by increasing the length of the other working days) may be unsuitable too and clash with existing work/life arrangements.

But, as the recent trial data shows, for organisations who do opt to embrace a shorter working week, and trust their people to still be as productive, the potential wide-reaching business benefits are there for all to see.

And as Molly Johnson-Jones, founder of Flexa Careers noted to People Management: “In the same way that presenteeism doesn’t equate to productivity, despite what some politicians and business leaders would have us believe, nor does working very specific, fixed hours have a positive bearing on output.

“The trial should prove this unequivocally and put this debate to bed.”

Finally, there are employment-related processes and legislative requirements that need to be met if the working pattern at your organisation changes. HR procedures, holiday entitlement and payroll-related issues all need to be accounted for, and the software you use needs to be able to adapt too.

At Phase 3, we help businesses to both improve and streamline HR and payroll processes. We offer support during the selection and implementation of turnkey back-office platforms covering finance, payroll and human resources. Take a look at which HR software is right for you with our free online tool here. 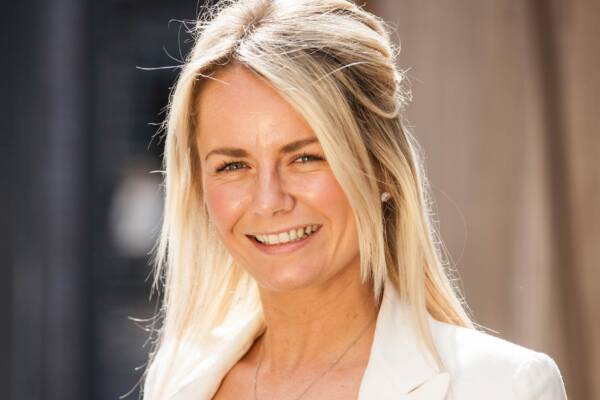 Q&A with Louise Johnston, Head of Customer Success: The future of... 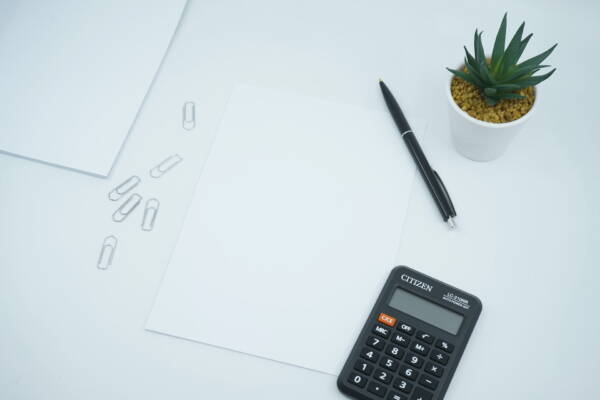 What is a purchase order and how do they differ from invoices? 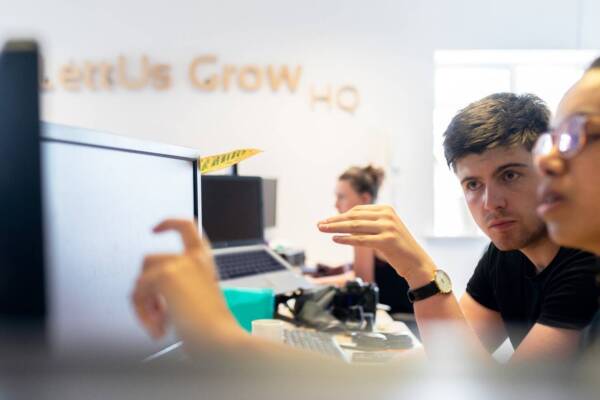 How ERPs can help improve financial management for SMEs

Posted on : 13/07/2022Read More
Previous Post What is a purchase order and how do they differ from invoices? Next Post Q&A with Louise Johnston, Head of Customer Success: The future of HR technology
Sign up for our latest updates!