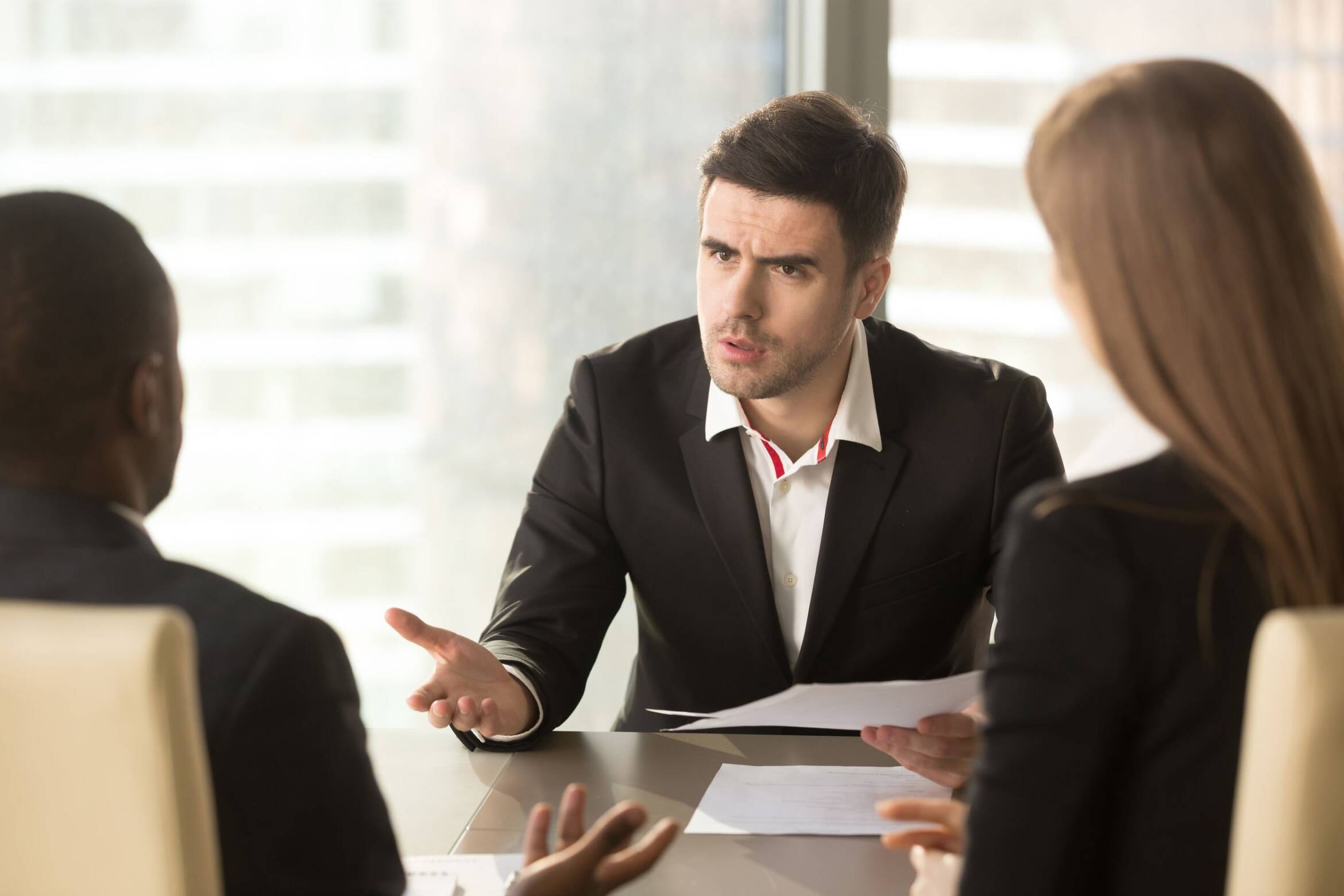 The viewpoint from the shop floor

The issue of tackling unethical behaviour in the workplace is key to HR practice. From an HR perspective there is extensive literature discussing this, not to mention legislation and in-business manuals, rulebooks, policies and guides.

Less well documented is the question of how we tackle unethical workplace behaviour from a personal standpoint. What should we do as individuals, from front office to shop floor to boardroom, if we’re personally confronted with such behaviour?

Let’s approach this issue initially by asking how unethical behaviour can be identified.

Ethics is crucially important in the workplace. I make the case for this here. Earlier in this series I also highlight the importance of the individual within businesses of all kinds. Your full persona, the total you, is a vital element of any organisation’s human capital.
However, though we should all feel empowered and significant, this does not mean that everything we contribute to a business can be considered ethically positive. Whilst only a tiny minority of colleagues are deliberately unethical, many more of us are capable of unethical activity almost ‘by accident’. Habit or thoughtlessness can lead us into behaviour from which, were we being reflective, we would draw back in embarrassment and remorse.

So how can we identify the unethical actions of ourselves or others?

A simple guide is provided by the moral objectives outlined at the start of this series:

In other words, the unethical behaviour we are identifying is any activity which conflicts with our core moral objectives. Though complex scenarios may demand close analysis and thought, our central moral objectives at least set us on the road toward a clear identification of what is or is not moral.

Having identified unethical behaviour our question then becomes, “What should we do about it… and when should we act?”

Let’s consider the question of ‘when to act’.

I suggest a simple rule:

The time to tackle identified unethical behaviour is always now.

This is because human activity normalises itself through repetition. It’s a rapid process. If an action is  performed just once and ‘gotten away with’, normalisation has already begun. Each repetition from that point forwards reinforces the appearance of acceptability. So, before this happens, the behaviour must be urgently challenged.

And there’s another reason for speed. The longer you repress your disapproval or bite your tongue the more emotionally invested you’ll become in the issue – and the harder it will be to remain non-confrontational when you finally speak out.

But isn’t  ‘zero tolerance’ perhaps a little extreme? Shouldn’t we grant some leeway? And what if there are more important things taking place? Wouldn’t it be better to let the trivial stuff slide?

Yet the logic of morality tells us that all ethical issues deserve attention – and that one moral concern can never totally eclipse another. (For a full discussion see my book Intelligent Ethics.)

“But no one can tackle everything!” an objector might protest. “What of resources, capacity, time?”

In our previous discussion I introduced an interesting individual: Alien David, the Attenborough from space.

Were we able to tune into Alien David we would hear him saying – with a degree of earnest but restrained excitement in his voice – that we humans are astounding creatures. He would tell us that we are geniuses of problem-solving and solution-finding. Just look at our recent history! Just look at our achievements!

So what if there’s more than one ethical challenge occurring in our business?

So what if some of these issues are major while others are trivial by comparison?

That’s not a problem.

We humans are immensely capable. We can deal with more than one issue at a time.

However, in addressing unethical behaviour we must also consider our objectives. For example, are we motivated by a desire for punishment or revenge?

I would suggest that neither of these objectives are welcome, since both can preclude moral outcomes.

So it’s crucial that we understand our own objectives before we take our intial steps towards tackling unethical behaviour.

When challenging unethical behaviour it’s often best to begin with an informal approach. Colleagues regularly fail to register how others see them. In fact, it can be quite a shock for someone to learn that others perceive their behaviour as, e.g., bullying (they believed it ‘jocular’ or ‘playful’), harassing (they were convinced it was humorous or ‘permissible flirtation’) or discriminatory (habit/sheer thoughtlessness). This is not to excuse the behaviour; it’s just to suggest that it may be easier to bring it to an end than you might at first think.

However, tackling a colleague informally takes courage – so why gamble on this approach?

There are three good reasons:

(a) It’s the least threatening. You can begin with phrases such as, “I don’t know if you realised this, but…” Or, “Have you noticed what’s happening when…”

(b) A personal approach will reduce the likelihood of entrenchment. Introduce an audience and the colleague will immediately feel obliged to double down… But if you’re their sole audience, they will find it easier to make concessions and change.

(c) The personal approach minimises the risk of defensive overreaction.

Of course, if your informal approach fails (or is infeasible), then you will need to transition to a more formal footing.

This will be when you familiarise yourself with, and invoke, the disciplinary or grievance procedures available in your workplace. Do not attempt to side-step these unless you are absolutely certain the formal route is inappropriate or will be blocked. If you are tempted to undertake alternatives, such as senior escalation or whistleblowing, definitely begin by obtaining a second opinion (a friend, a colleague or even a lawyer).

A degree of objectivity is crucial at such times.

A second point to consider is that formal workplace procedures are often slow. There may be resource constraints; there will be information to gather. Crucially, don’t let impatience sway you toward breaching protocol. See the process through.

Some other simple tips for those involved in formal workplace escalations are:

If the formal process is successful and brings about a fair outcome – with measures taken to prevent reoccurrence – then all well and good.

If not, then the time may have come for senior escalation or whistleblowing – but only if you remain fully confident of your moral position. Again, seek a second opinion before taking this potentially dramatic step.

So our algorithm for tackling unethical workplace behaviour is beginning to look like this:
Action or activity occurs
▼
Ethical or unethical?
(Validate against our core moral objectives…)

If ethical, or if there are no significant ethical implications: ignore

If unethical, ask, “Can I tackle this informally, in person?”

If so… initiate the grievance or disciplinary
procedures available in your workplace
If successful… great. Issue resolved.
If these fail, reassess the moral basis of your position.
Get 2nd opinion
▼
If secure in your moral position and willing to
go further, invoke senior escalation or
whistleblowing. Take measures for personal
protection as/if required.

If you choose to tackle unethical behaviour, keep this algorithm in mind. Be alert to where you are within it and, even though this may be difficult, try to be patient…

And my final recommendation?

If possible, see the process through to the end.

No matter how subtle the issue or how low key your approach, unethical behaviour in the workplace or business must always be challenged. Where unchallenged, it quickly becomes the norm.

In my next article I discuss ‘the environmental question’ and how this now affects all workplaces and organisations across the world. And I ask,  “How green is my business – and how can I make it greener?” 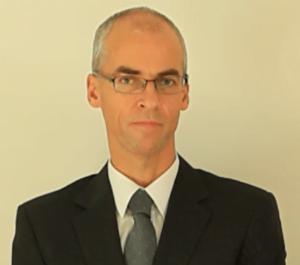 Luke Andreski is a writer with over thirty years’ experience in the IT industry, specialising in People Technology implementation projects and change management. More recently he has focused on moral philosophy and psychology, with a particular interest in business leadership and management ethics.He is currently working in conjunction with Phase 3 on a series of articles investigating Ethics in the Workplace. 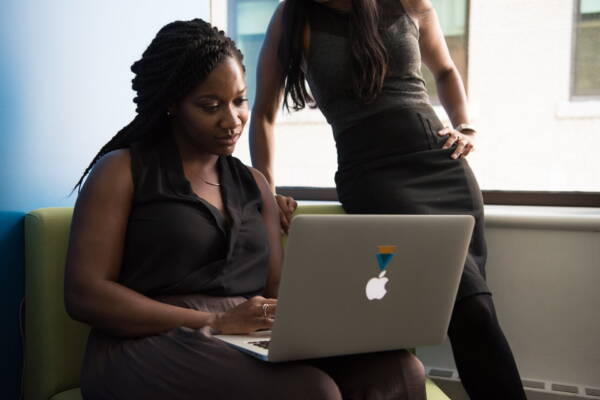 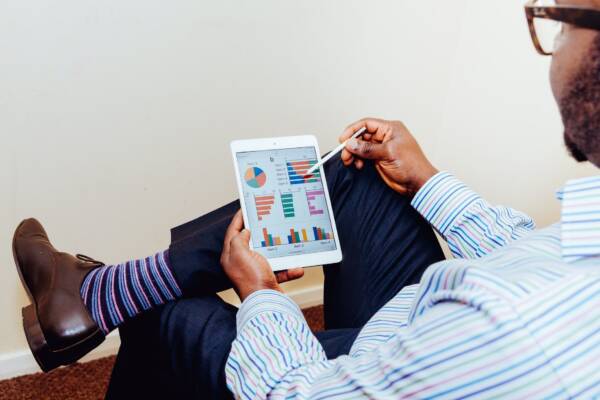 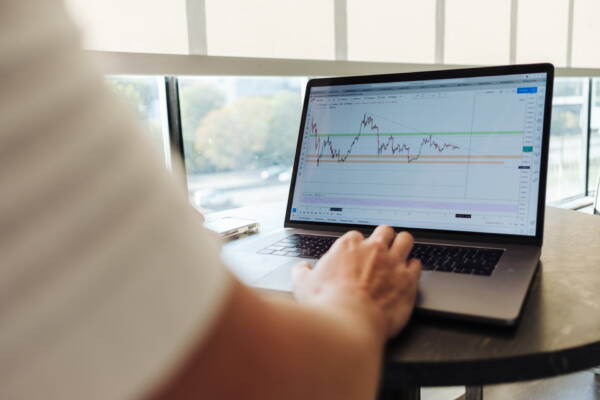 Posted on : 22/06/2022 Read More
Previous Post A day in the life of Simon Davis, Head of Partner Delivery Next Post How to set up an employee benefits package
Sign up for our latest updates!