In this article, Phase 3’s Adam Ford provides a few things to consider which can help with your journey to payroll year end success…

It’s March by the end of this week and that means a few things for us – not only pancakes and Ash Wednesday (corned beef in Yorkshire?) or the start of Lent for those who observe it but it also signifies the end of another tax year and we are all starting to prepare for the final payments.

Since the implementation of Real Time Information, the theory is that the year end has become much simpler but have you ever tried to submit Earlier Year Updates through the Basic Pay as You Earn Tools when you use a different product?! There are still so many frustrations and, as well as the basics, we know there are lots more things to think about this year.

Yes, you read it right – for some employers with weekly, 2-weekly or lunar payrolls, there could be 53 weeks in the year. How do you know if you are affected?

Your normal pay day is a Friday and…

In each of these instances, you’re next due to process the employees on 5 April 2019: Week 53.

Useful guidance from HMRC can be found here:  Payroll: Annual Reporting and Tasks

2. Are you ready for the Itemised Pay Statement Amendments?

The change is in the Employment Rights Act 1996 (Itemised Pay Statement) (Amendment) order 2018, which states:

(i) a single aggregate figure, or

This change applies to anybody whose pay “varies by reference to time worked”.

Hopefully your payroll software provider has supported you through this process and new functionality should have been made available – take time in March to check you are compliant.

3. Do you have your software update scheduled?

Most software providers will let you know when the year end updates to their products are available and most will not allow you to roll forward to April until they are installed. Have you prepared your timetable for updates and time to test that year end functionality?

We have a full set of recommendations ready for you on what a test script for tax year end should look like, so please get in touch if you would like more information.

4. Do you know the new year legislation?

Those handy reminders from CIPP and of course the App are really handy but I personally still love the little cards you get to keep on the desk with all the handy rates and allowances in them. Phase 3 have created our own Payroll Fact Cards this year.

If you would like to request a Payroll Fact Card for the 2019/20 tax year, please email us your full details, including postal address and we will send it out to you.

For those of us who have salaries linked to the NLW or pesky calculations for checks that aren’t shipped with the system, having these rates early is a blessing! Ensure, as part of your new year testing, you check that the increases are applied correctly across the board and run your usual payroll reports to check compliance will still be valid in April.

Here are the rates for the next year:

Similarly, we also need to make sure our pensions compliance is in place for the changes to rates from April 2019.

The Pensions Regulator has some handy guidance here:   Increase of Automatic Enrolment Contributions

Ensure your schemes are still compliant and, again, add this to your year-end checklist when testing your new payroll software release.

If you have any questions or need support with your payroll then please feel free to get in touch with us: 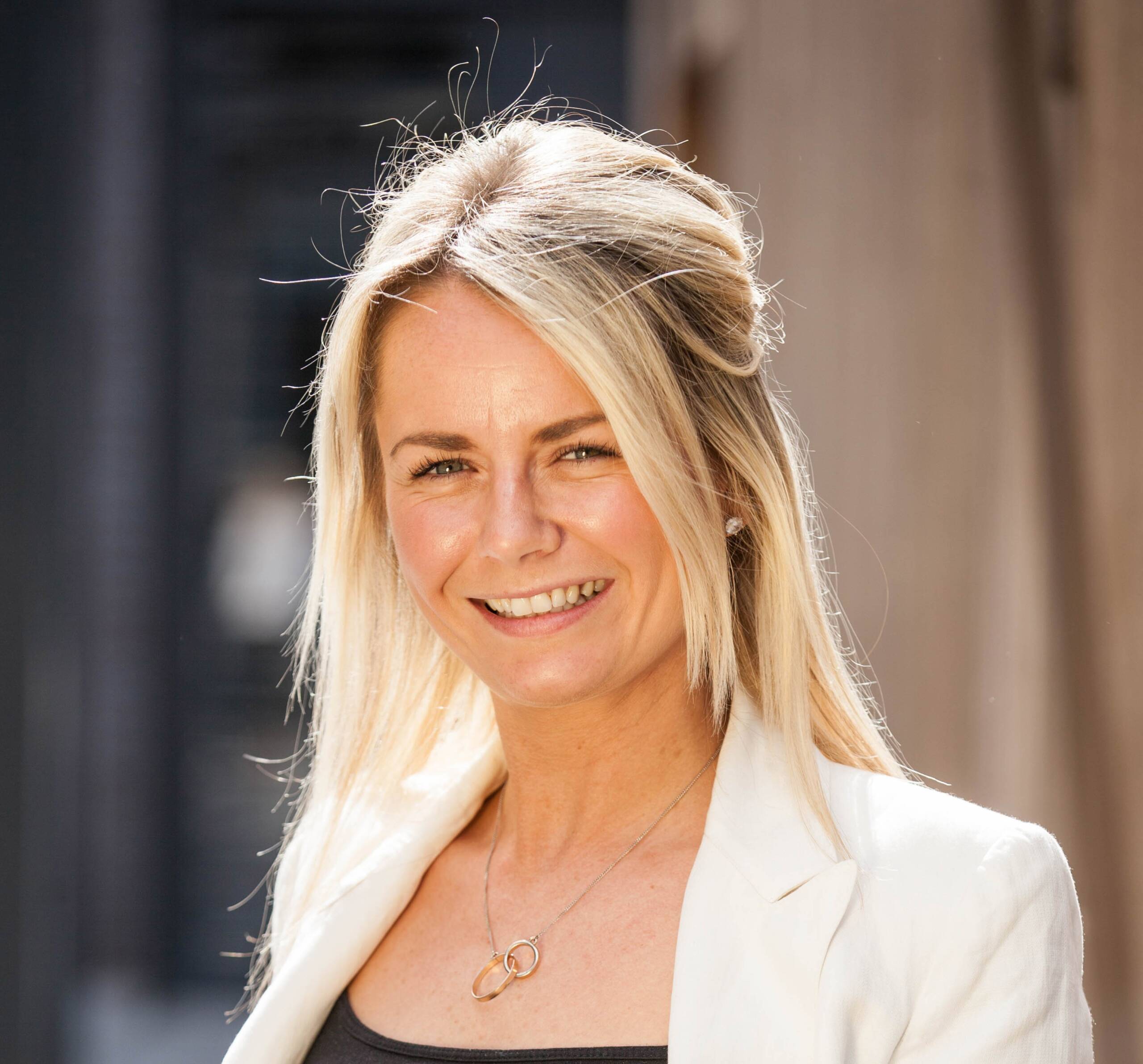 A day in the life of Louise Johnston, Customer Success Manag...