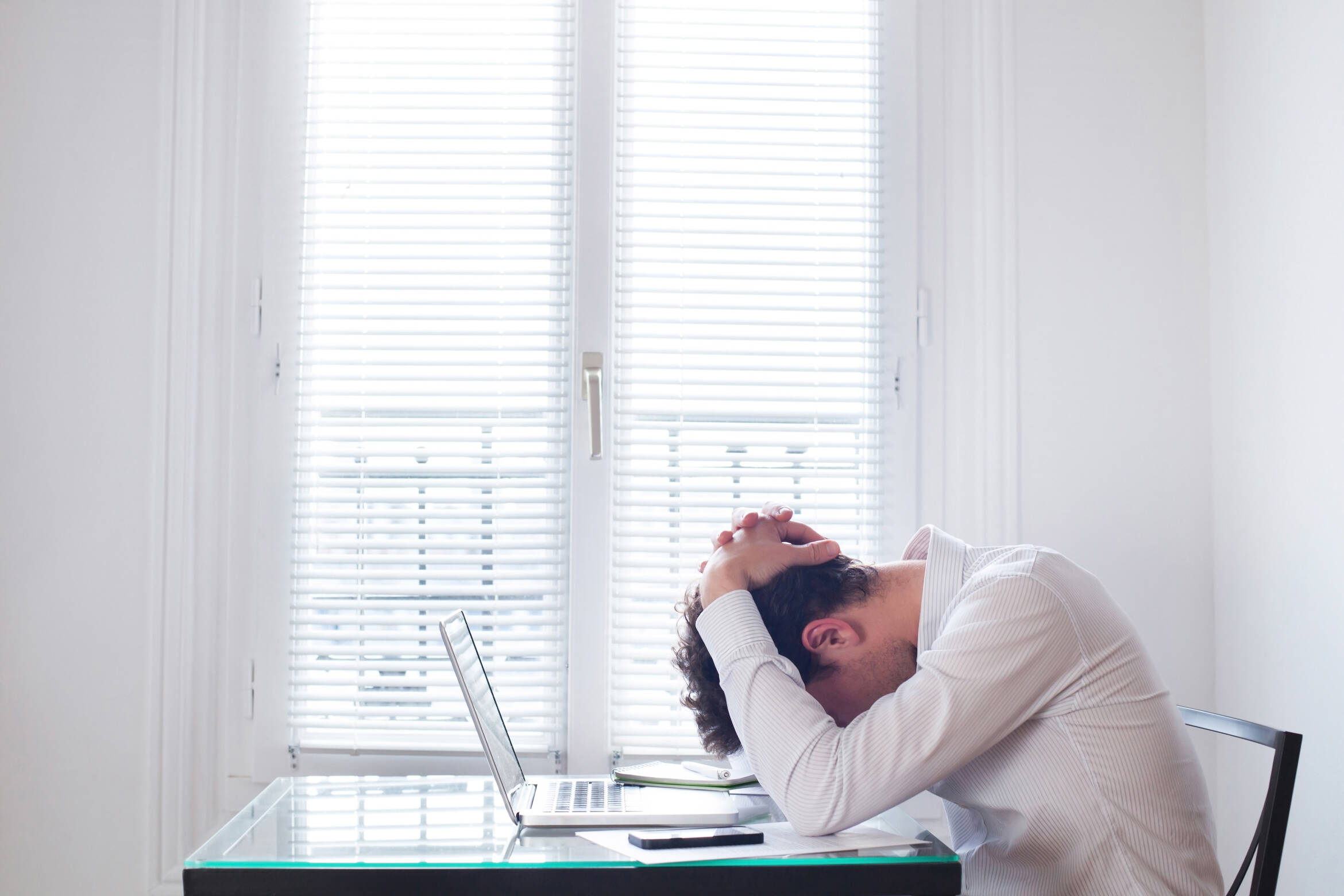 I am of course talking about Furlough, although the other F word has been used plenty I’m sure in the same sentence.

The Coronavirus Job Retention Scheme (CJRS) has been one of the most challenging aspects of payroll for many of us in the past 5 years. RTI and Auto enrolment were a breeze compared to this. I thought I would share a few reflections based on the past month.

Everyone has done it slightly differently.

One of the key challenges has been the fact that many business have dealt with Furlough in entirely different ways. Examples I have seen include:

I am certain that there have been lots of conversations within businesses to decide exactly how to operate the scheme, and not many have implemented the ‘vanilla’ scheme the government offered.

There has been a different approach to pay

What I mean by this is that the way the Furlough has been displayed on payslips has been different too. Some have offset the full salary and then added the Furlough payment (enabling reporting on the values paid to employees on that line of the payslip, the Employers NI and the Employers pension then being related to that amount.

What is clear is that the complexities of this scheme did not end with how to work out 80% of pay.

80% of pay is not actually an easy calculation.

It is very simplistic to think that 80% of pay is a value we can calculate readily. The guidance initially stated that for contracted employees this should be based on 80% of the February pay, this then changed to being the closest payday prior to the 19th March. For many employers this lead to confusion around those who have multiple payrolls with different paydays, in addition to those employers who pay in arrears.

Contracted Salary including ‘regular payments’ was also a confusing term – what actually counts as contracted income, or ‘regular pay. The guidance flits between Salary, Gross Pay, Reference Salary etc – a lack of consistency did lead to what I would describe as ‘best guesses’ by many professional organisations – I listened to 2 different webinars which gave 2 completely different answers on what can be included in the February pay for working out the ‘Reference Salary’.

For those who work on variable pay it was even more complicated. Payroll systems by design do not always like to reference previous years values – we’re taught that 2 tax years do not cross, however now we needed payroll to look back to the previous tax year to work out the average pay calculations. (Thank goodness many suppliers had made this available for the Annual Leave changes which recently came into effect!).

The difficulty for many employees was understanding what the average pay actually meant. The guidance states to divide the total earnings in the full year by the number of days from the start of the tax year – including non-working days (up to the day before they were furloughed, or 5 April 2020 – whichever is earlier).

However, this caused confusion for many employees who did not work every single week/month in the tax year. Lots of employees thought:

“I worked in April, June, September and January In the last year and I earned £300 in each of those months. My average is £300!”

What to do about Salary Sacrifice?

1 – should we include the pre or post salary sacrifice values?

2 –  Should we top up the employees salary sacrifice

The guidance has now been updated but it is interesting again to see the different approaches taken by clients, some paid the employee pension in addition to the employer pension as the salary sacrifice couldn’t be taken from the Furlough pay, whilst others changed pension schemes to be Net schemes, deducting from the net pay after the Furlough had been calculated.

Staff paid in arrears – what a nightmare!

The biggest consideration around communicating what employees were going to be paid was identifying those employees who are paid in arrears. For example, if in April employees would usually be paid the hours they worked in March, and they were not furloughed until the 20th March then the pay in April was only for 11 days of Furlough. However, contracted and salaried staff were receiving pay for the whole month of April. Employees who have both casual and contracted roles were even more confusing.

Some clients decided to pay for half of March and all of April for their ‘in arrears’ payrolls, the issue this presents is when the employees do return to work they may be paid in June for Furlough Payments, return to work in July but when have no hours to be paid in the July payroll run for June and therefore ‘miss a month’s pay’. Perhaps this presents an opportunity to make changes to the way employees are paid in the future – why pay a month in arrears if systems allow for a ‘real time’ payment options.

Having been through the multiple different scenarios to calculate Furlough for clients the final challenge was actually submitting the claims to HMRC. This was fun!

The system is designed well (yes I do give HMRC some credit) albeit the guidance which accompanies this is fairly limited. The first Issue we came across was with employers who have employees paid over multiple pay cycles, e.g. 2 different paydays in the same calendar month. Although the employees are completely separate the system does not allow for claims to overlap on dates with the same company – which is very difficult to manage! This means for organisations with Weekly and Monthly payrolls the reimbursement for weekly payrolls cannot take place until the end of the month when all the weekly and monthly payrolls have been paid.

I have to say that I applaud every payroll professional in the world right now dealing with such complicated issues. Not only is every employee who is Furloughed trying to cope on reduced pay or with a payslip which doesn’t make much sense, once the payments have been sent to employees the volume of queries has increased massively. Well done to anyone involved in this process, and thank you to our clients and employees of our clients for your patience and understanding during this time. 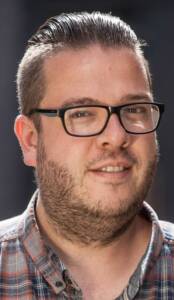 This blog feature was written by James Proctor, Director of Consulting & Services at Phase 3.

To find out more about Phase 3 payroll services click here. 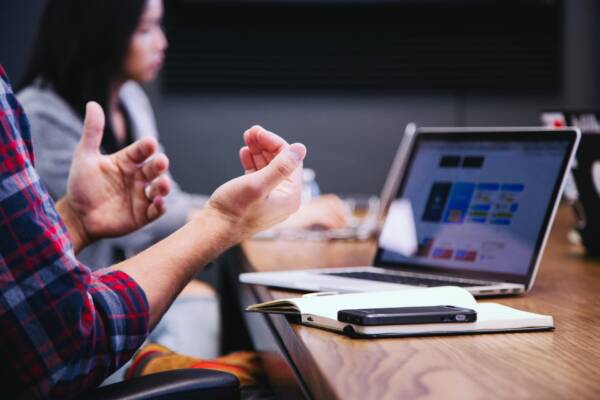 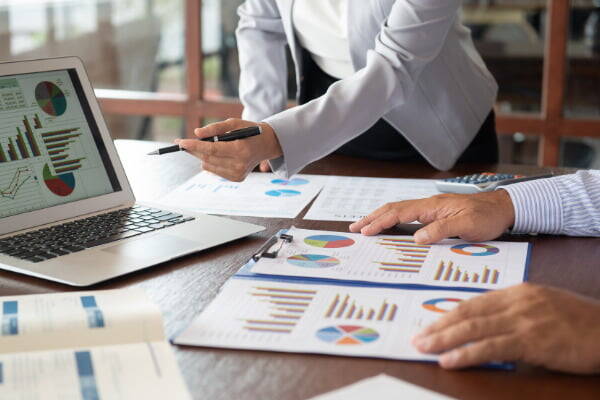 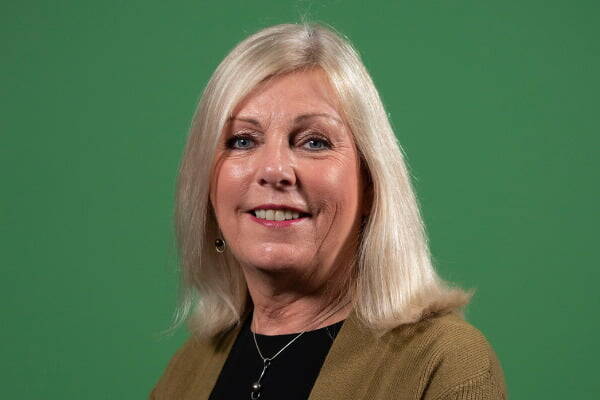 Posted on : 06/05/2022 Read More
Previous Post Ethics in the Workplace: What is ethical intelligence? Next Post 10 Top Tips for your Annual System Health Check
Sign up for our latest updates!