Home / CJRS Extended – what you need to know

CJRS Extended – what you need to know

Who is eligible for the extended CJRS?

What support is being provided and employer costs:

Phase 3 are on hand to offer support during this period. Visit our Covid 19 Hub for free Furlough Calculators, resources and claim templates. 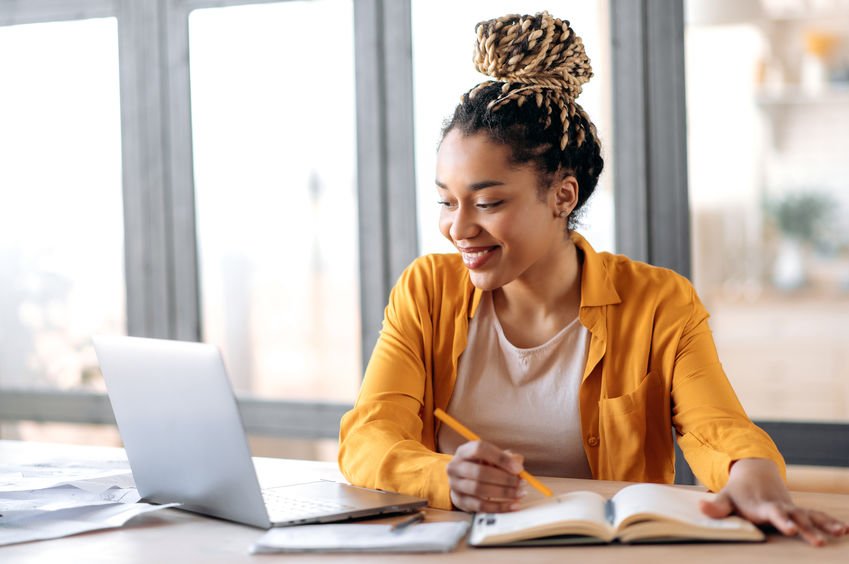 5 things to consider in the new tax year 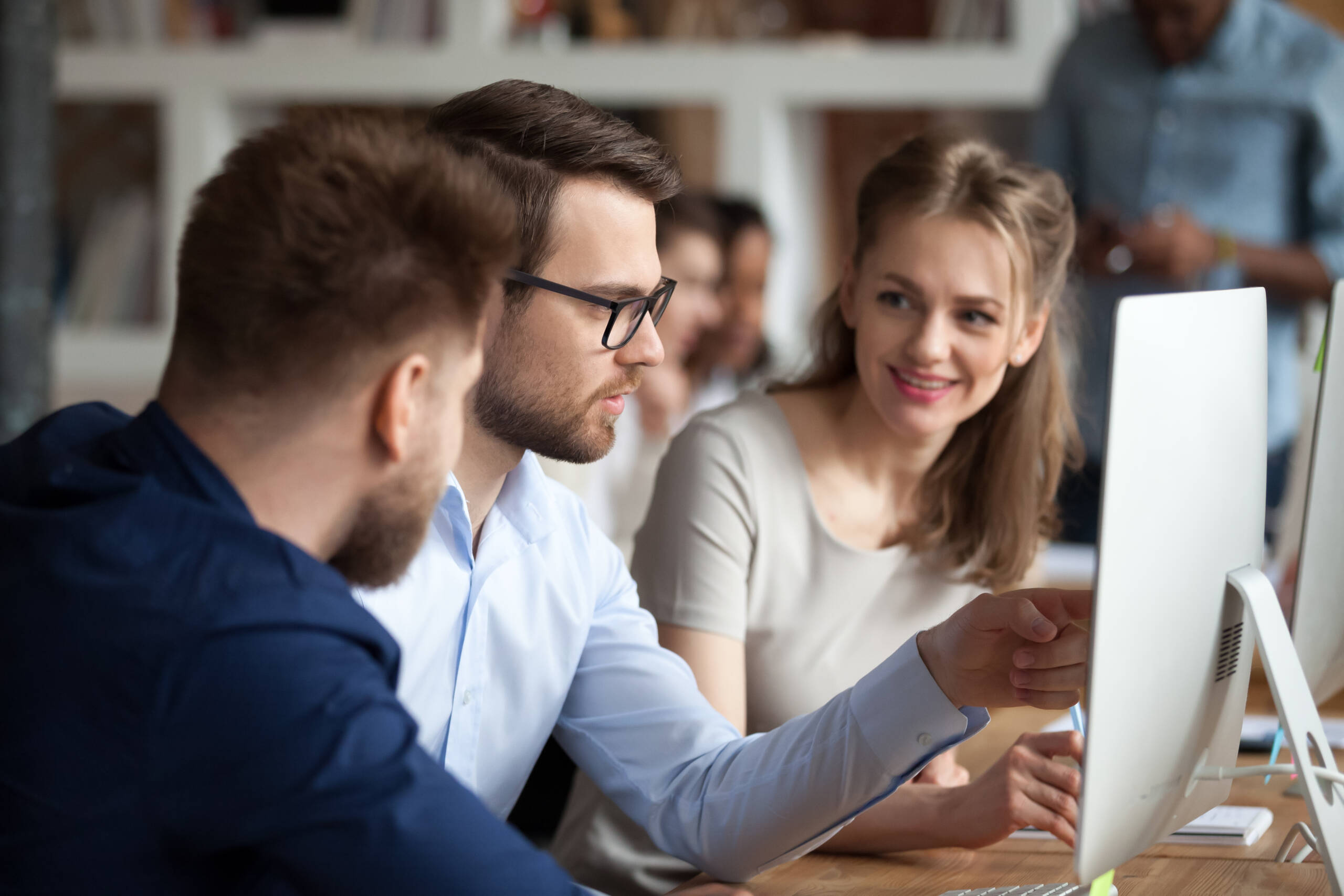 Phase 3 in Partnership with skeeled - Getting started with p...